The Barcelona area’s wealth of excellent golf, history, culture and magnificent scenery makes this the ideal vacation for the golfer and non-golfer alike. 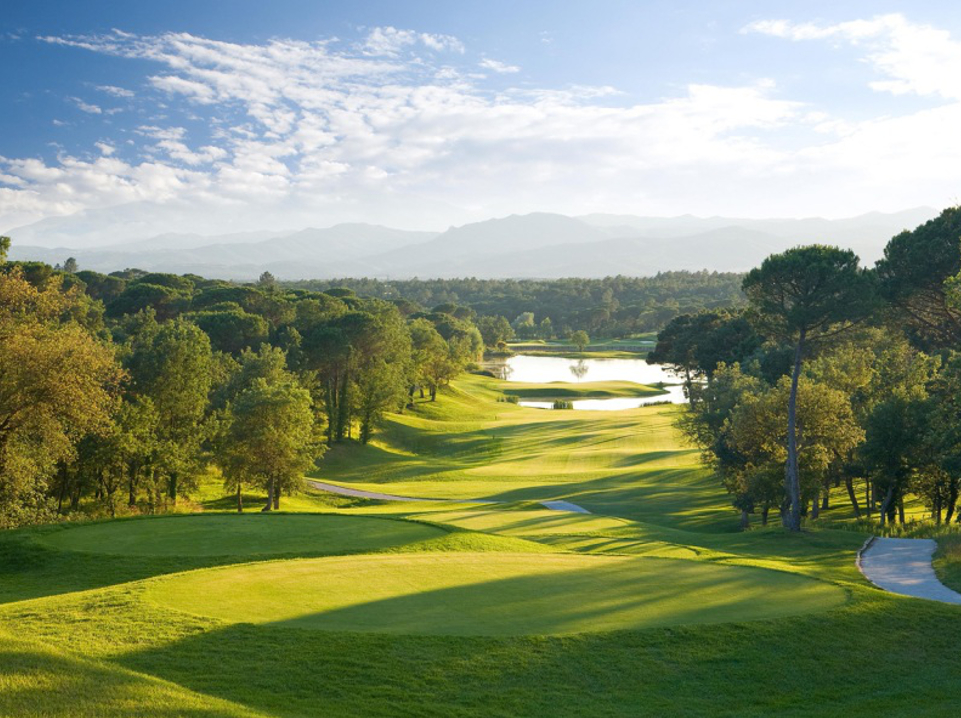 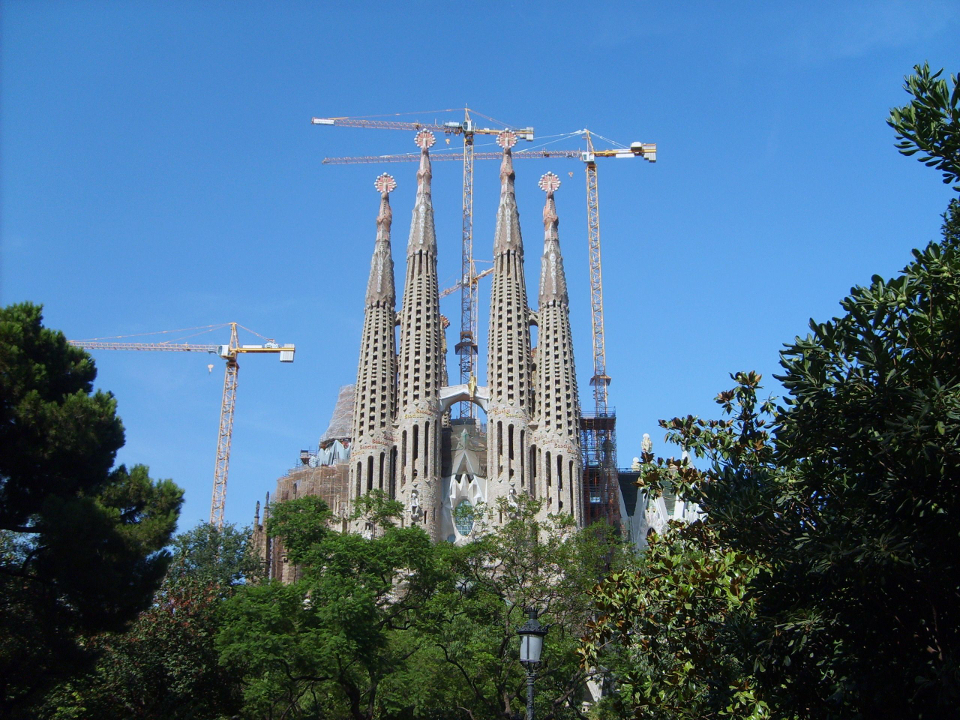 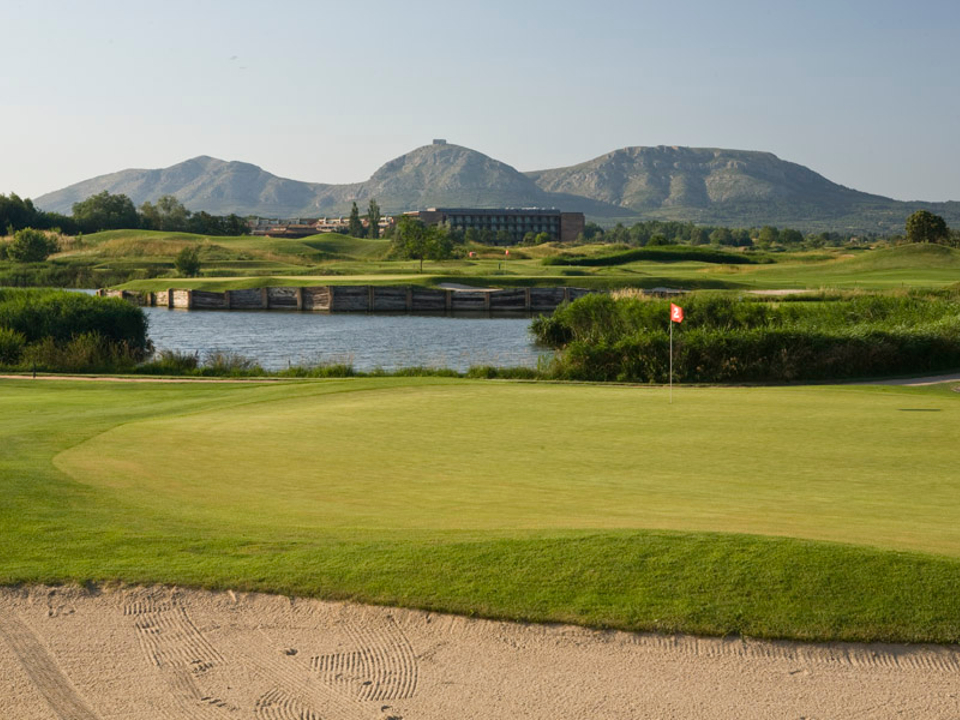 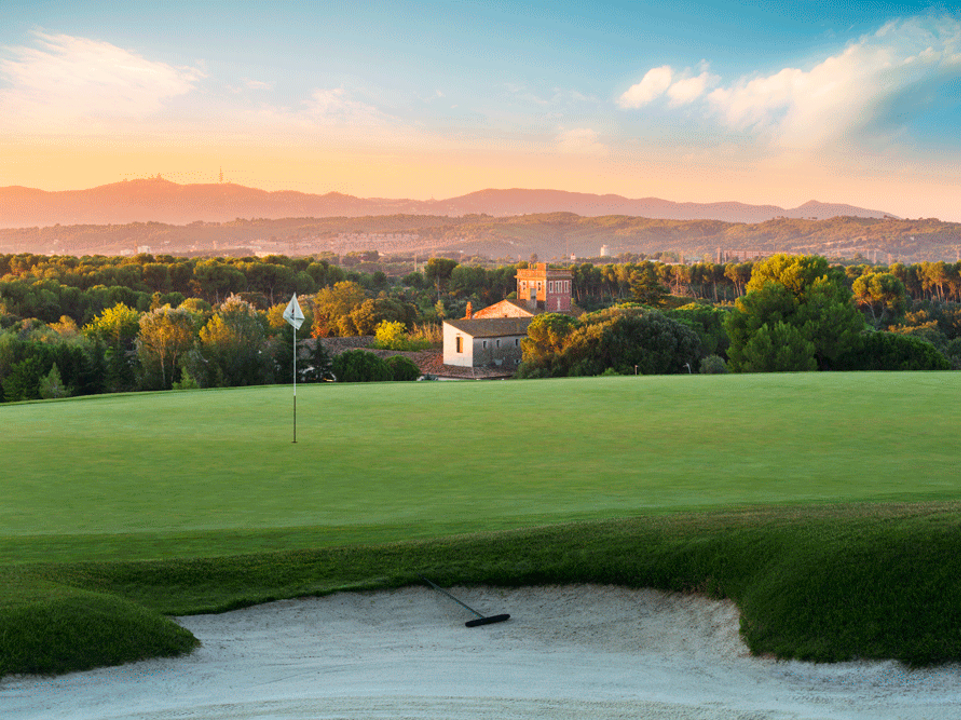 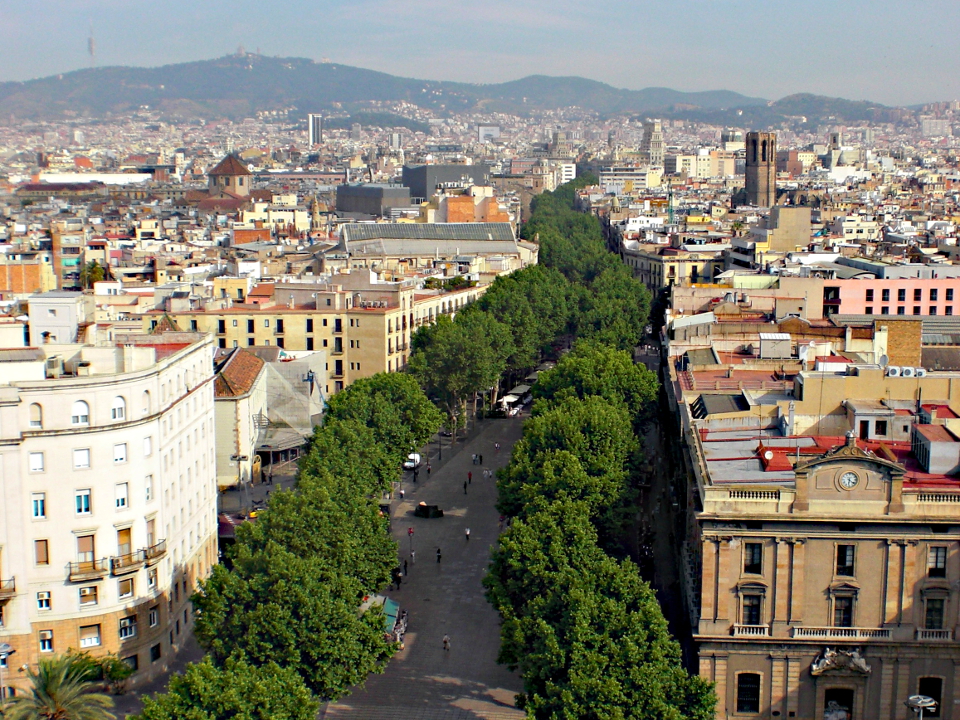 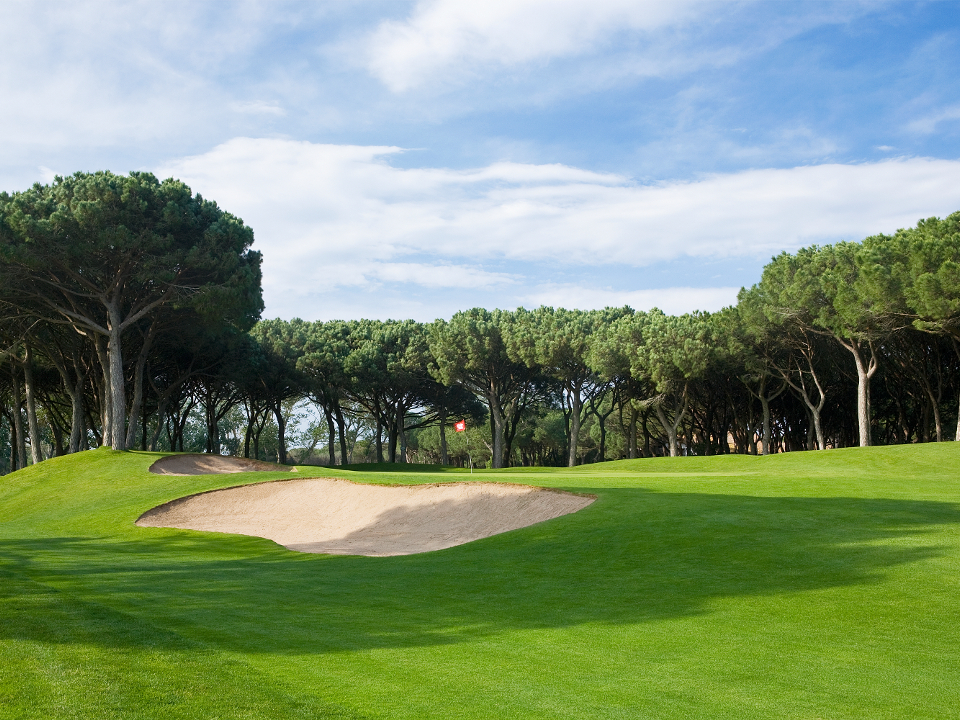 Not every golf vacation offers the brilliant combination of great golf along with the historical charm and exciting buzz of a famous city, such as Barcelona.

Day 2
Play PGA Catalunya Stadium Course
Since first opening in 1999, The Stadium Course has matured into a simply brilliant course, already hot on Valderrama’s heels for the title of “Spain’s Best”. It’s a beautiful though very demanding layout, with dramatic views over the Pyrenees Mountains. The rolling fairways are wide with pine and cork-oak trees in abundance and thick rough that shows no mercy. The greens are difficult to reach without careful strategy and course management – big hitting alone will not get the job done – there are shrewdly placed bunkers protecting every hole with a couple of large water hazards complicating matters. The low handicap, thinking golfer is going to love everything about this very special layout.

Day 3
Play Emporda Links
The Links is a wide open track, exposed to the prevailing winds with von Haage’s unique sand-dune style that penalizes any errant shot failing to follow the prescribed path. Meticulously contoured greens are large and well defended, requiring good club selection. Water comes into play on half the holes, often in spectacular fashion and requiring equally spectacular shot making – make just one of these and you will be on Cloud # 9 for the rest of your trip. There’s no doubt this is a dramatic and superbly designed track that literally calls out to be played.

Day 4
Day at leisure for sightseeing in Barcelona

We have left this day free for exploring the sophisticated city of Barcelona, a city with an abundance of art and culture that boggles the mind. The city’s museums, art galleries and theaters are considered to be among the finest in Europe and the city is filled with stunning examples of 19th century Arte Nouveau architecture, including many buildings by the master of this style, the celebrated Antoni Gaudi, including the imposing La Sagrada Familia. We suggest a stroll down Las Ramblas and the streets of the Passeig de Gracia for some shopping and some time to explore the Barri Gotic. Art lovers should be sure not to miss a visit to the Picasso Museum and the Museum of Modern Art.

Day 5
Play Real Club de Golf El Prat
Strategy, accuracy and good basic skills are required, if not demanded in all modern golf courses and at Greg Norman’s New Course at El Prat, near Barcelona, things are no different. This is a very technical course where greens and fairways are equally difficult to hit accurately. Fairways are narrow, flanked by merciless greens, so deep that errant shots finding them immediately negate any possibility of making par. The multi-tiered greens require concentration and a cool head to overcome the slick and very fast surfaces. It’s a difficult course, perhaps too testing for most amateurs, but for those who dare and have talent, a very worthwhile challenge.

Day 6
Play Platja de Pals
Designed by the famed British architect, F.W. Hawtree, Pals opened to much acclaim in 1966 and remains one of the most popular courses on the Costa Brava, appealing to players of all levels. The layout has been cut through a dense pine forest, journeying alongside a pristine white sand beach and the sparkling Mediterranean Sea. Tight tree-lined fairways make accuracy of the tee a must. The greens are well bunkered and maintained in excellent condition while the clubhouse may be the most welcoming on the entire coast. All in all, Pals offers a thoroughly enjoyable though testing day’s golf.