Wales and the Royals

Explore the northwest corner of mystic Wales and play three of the best courses the country has to offer, then continue to the Liverpool area for play on three of England’s Royal courses, all British Open open venues. 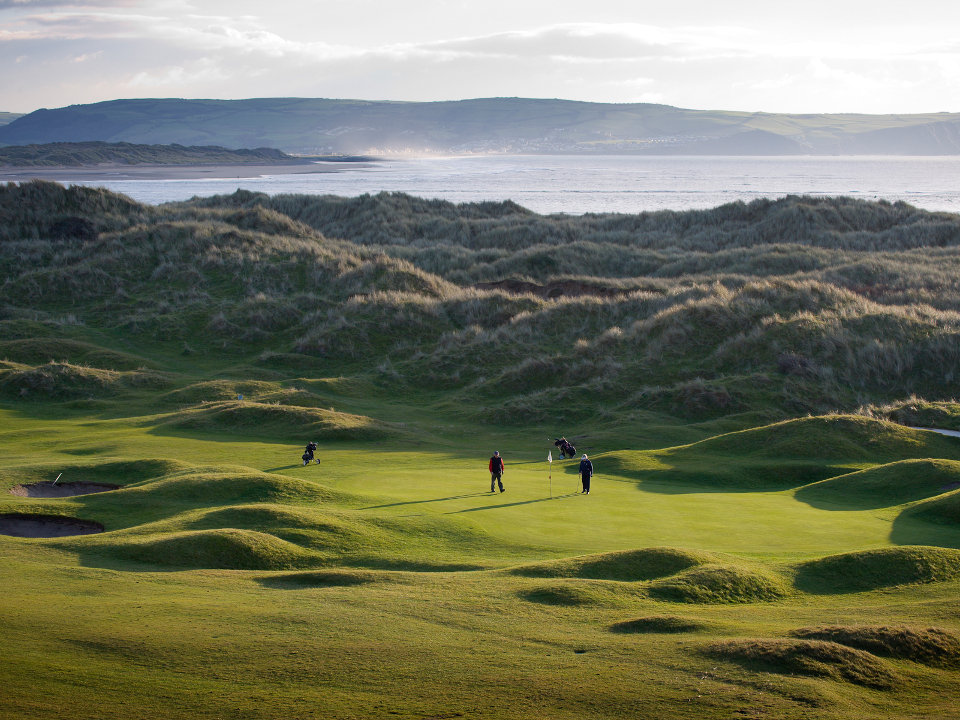 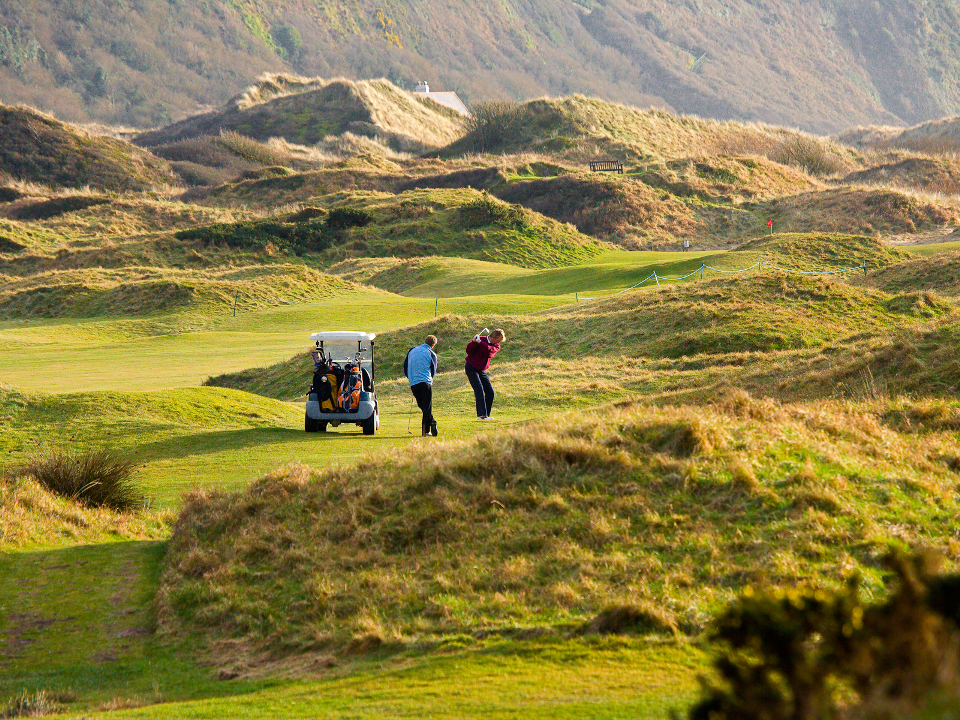 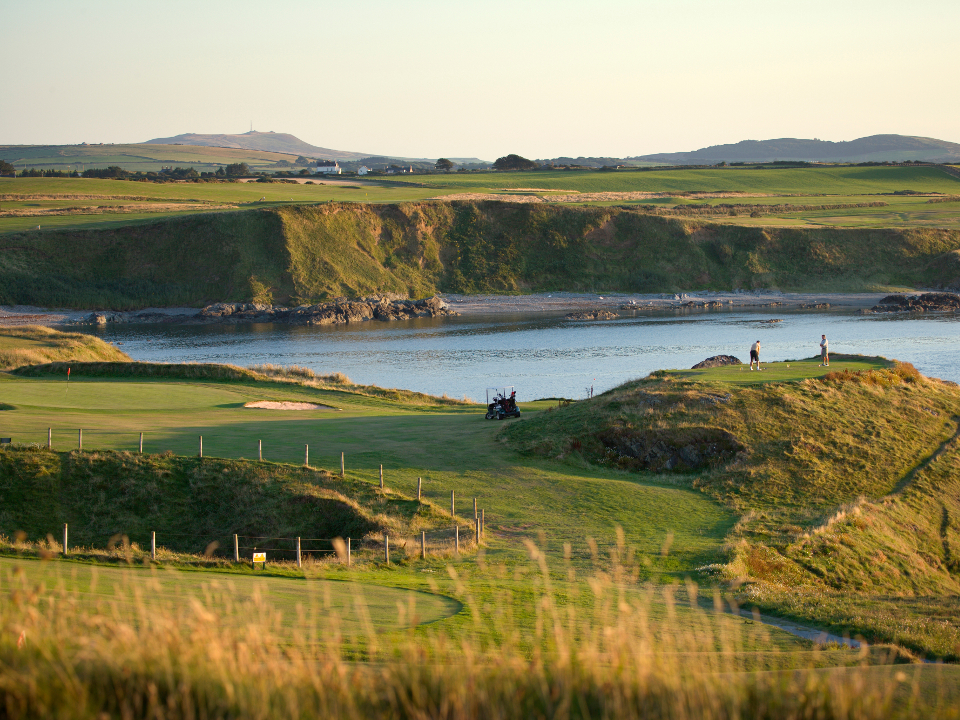 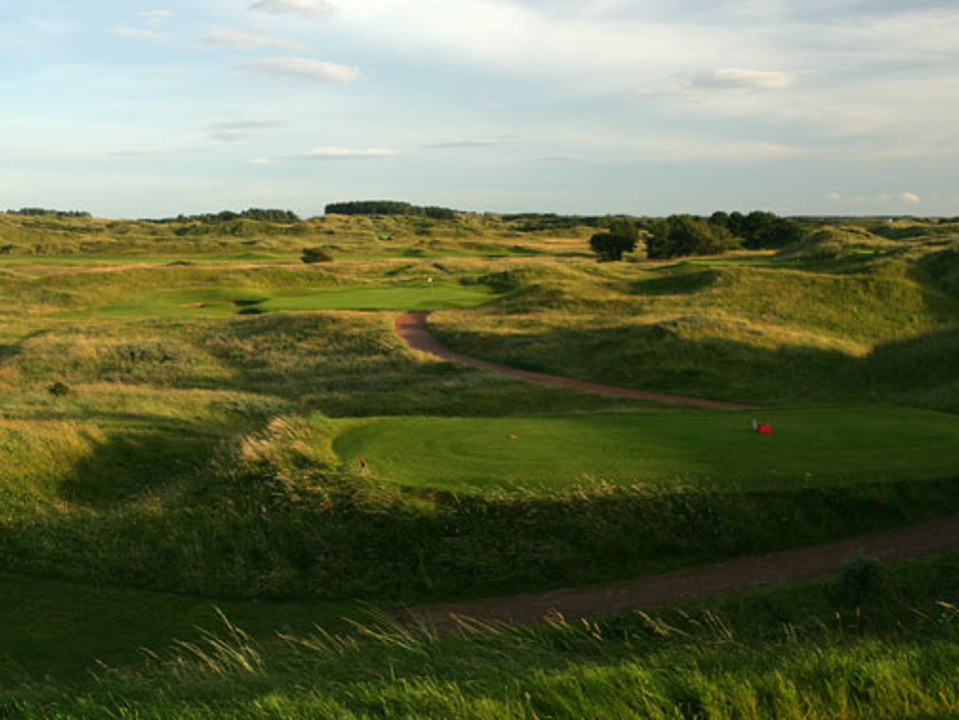 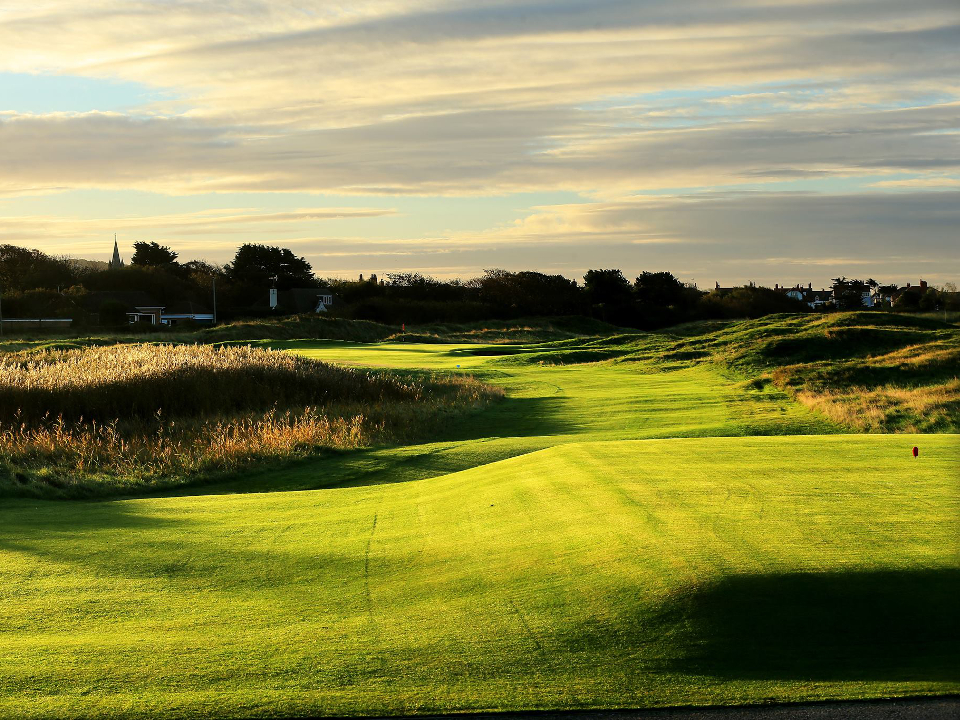 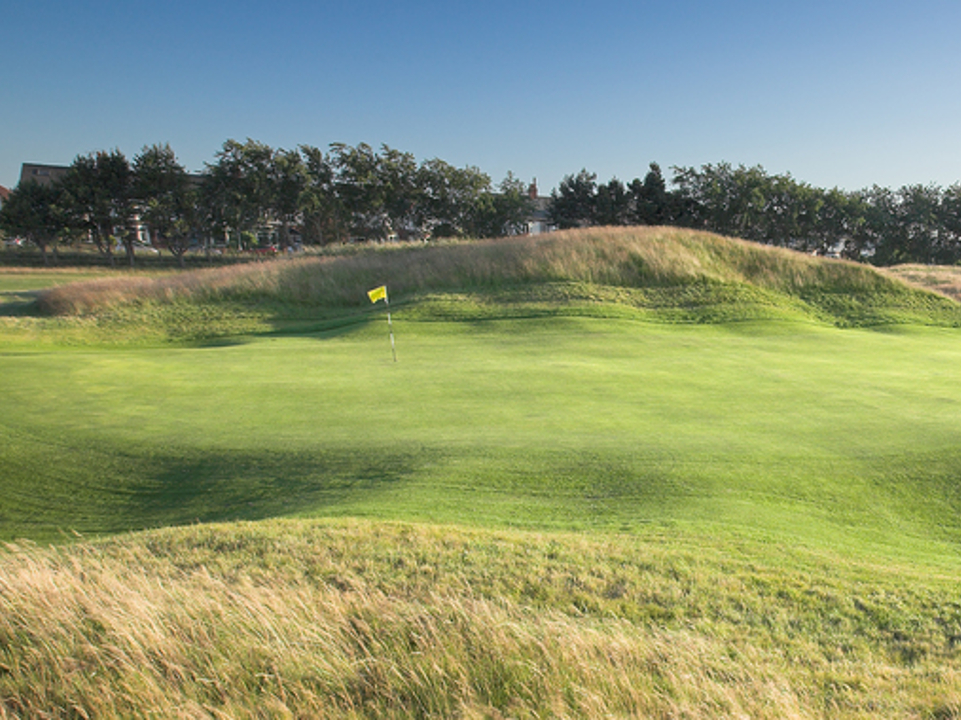 Uncrowded, demanding, spectacularly beautiful and totally unknown. Don’t be frightened by names which may appear unpronounceable. Take this opportunity to experience the exhilaration of golfing in Wales. While on the West side, treat yourself like a Royal and travel up the coast to enjoy golf on three British Open Courses, Royal Birkdale, Royal Liverpool and Royal St. Lytham & St. Annes. This is a package that is often overlooked, and the reasons still remains a mystery.

Day 3
Play Royal St. David’s Course
Overlooked by the ancient castle of Harlech and the splendor of the Snowdonian Mountains, no championship course in Britain has a more spectacular setting. The course is a rather flat, though difficult, golfing challenge. The Club hosts National and International Tournaments, including the Ladies European Tour and the European Seniors Tour. In 2013 the Club welcomed the prestigious R&A sponsored Jacques Leglise Trophy between GB&I Boys and the Boys of Continent of Europe.

Day 4
Play Nefyn & District
“Nefyn – a view from the sea from every tee” – How many golf courses can boast that their origins lay in the bar of a small, remote pub on a secluded beach nestling spectacularly along an isolated piece of rugged coastline, and with a world famous mountain range as its backdrop? Well, Nefyn and District Golf Course can do just that and what is more, today’s visiting golfers can break off from their round on the 16th hole and still enjoy the same hospitality at the Ty Coch Inn on the Llyn Peninsula as the Club’s founder members enjoyed over 100 years ago.

Day 6
Play Royal Birkdale Course
Founded in 1889, there are few seaside links in the world that can be called great, however Royal Birkdale, with its expansive sand hills and willow scrub, is one of them. Royal Birkdale has hosted everything that matters, including the Ryder Cup and British Open. Royal Birkdale will host The Open for the tenth time in 2017.

Day 7
Play Royal Liverpool
This course, at Hoylake, was established in 1869 and quickly developed into one of England’s premier championship tests. Twelve Open Championships and countless Amateur Championships later, visitors are made quite welcome at this challenging course. The course itself occupies fairly flat ground and is very exposed to the elements. This course is an exceptionally difficult test containing four par fives, any of which is capable of wrecking a potentially good score. There are many who maintain that Hoylake remains the greatest of all of England’s championship links.

Day 8
Play Royal Lytham & St. Annes
Since the first 18 holes were laid out here in 1897, it has changed in character from a pure seaside links to a softer, lusher course. It is one of the premier links courses in the world, host to ten Open Championships, two Ryder Cups and numerous other major tournaments including the Women’s and Seniors Open Championships. It is renowned as a Course on which is it hard to scramble a good score, after all, there are 206 bunkers peppering the Fairways and surrounding the Greens. Careful thought and accurate shots are required.

Would like to make modifications to this itinerary?
Then Click Here for our Custom Quote Request Form.