Tired of all that rushing around from one side of the country to another, with an eye on the clock worried about not making your tee time? Our Deluxe Dublin Baker’s Dozen Tour can be your answer. 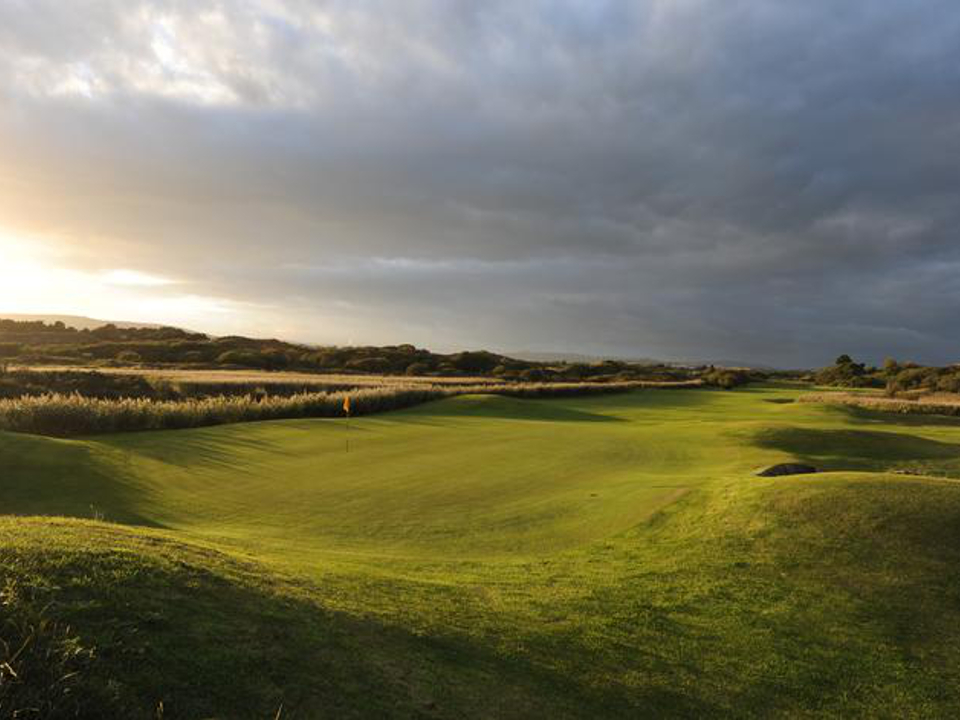 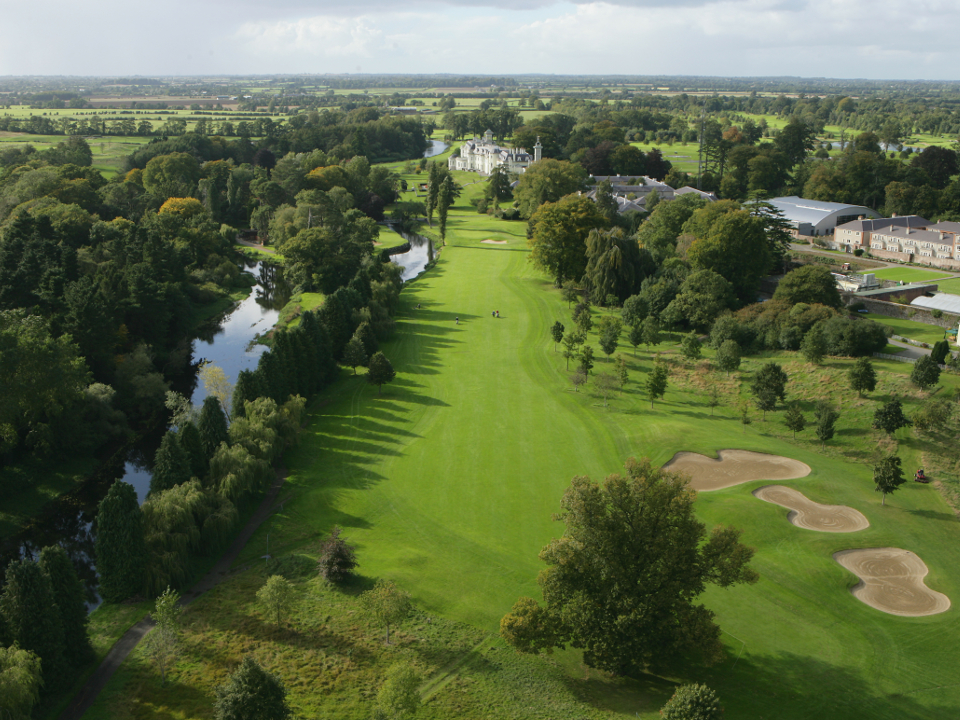 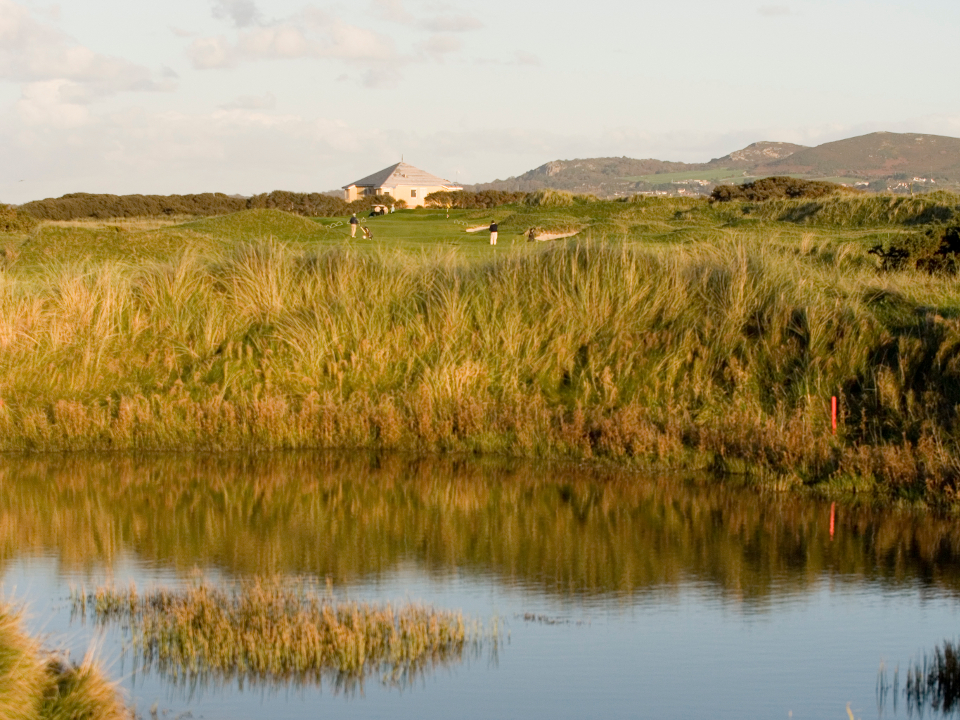 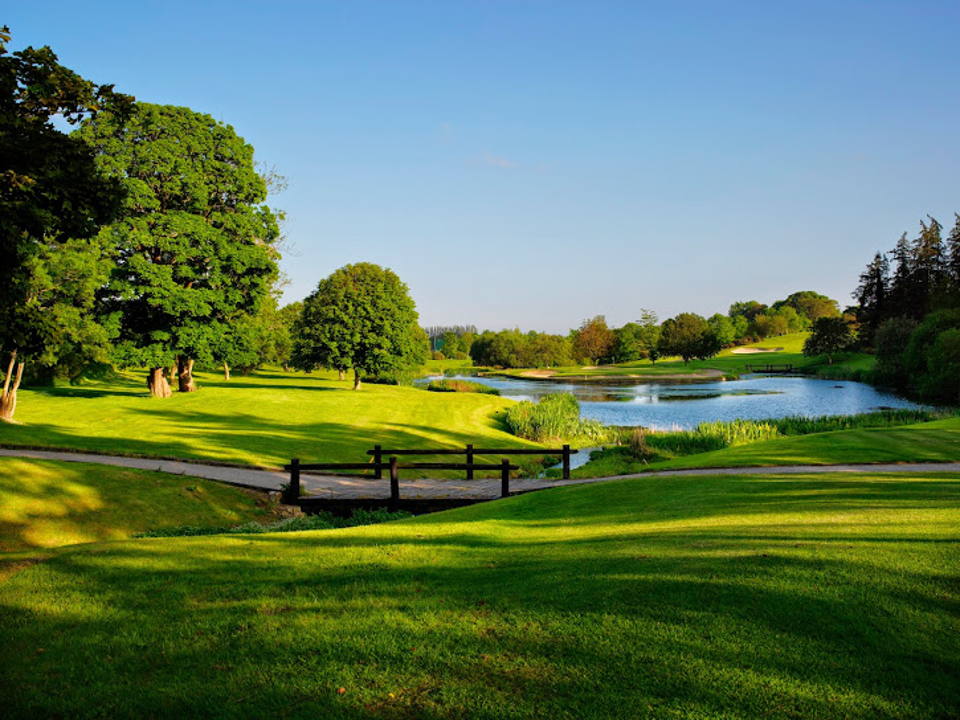 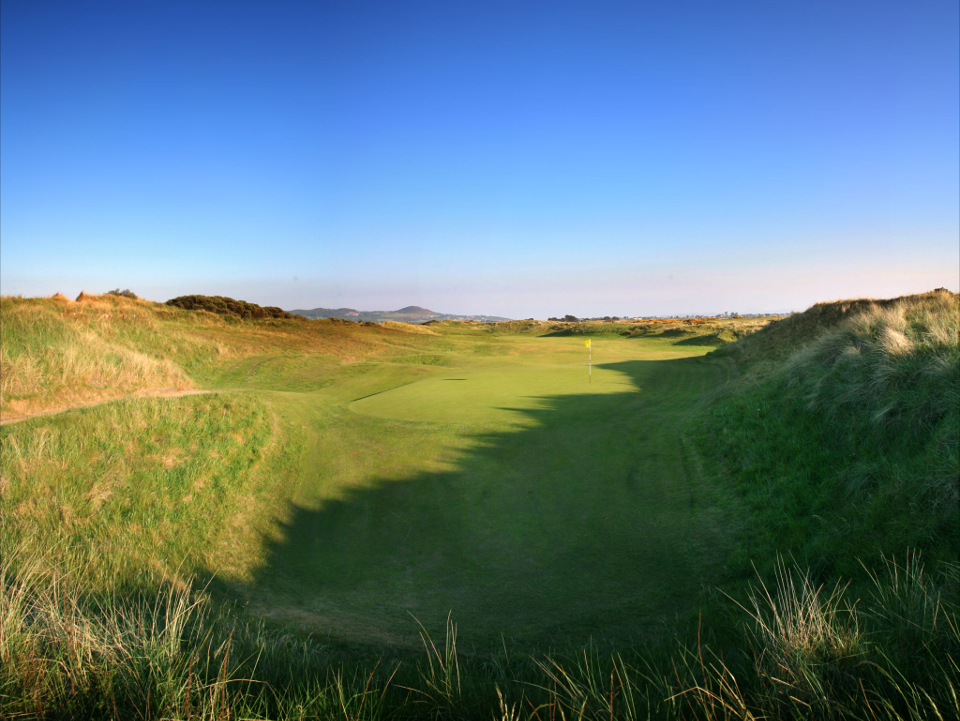 Dublin’s fair city has grown to become one of the liveliest capital’s in all Europe and for the golfer, the chance to combine the Dublin area’s attractions with a cornucopia of exceptional golf courses can be irresistible.

This package removes the hassle of packing and unpacking for new hotels and provides an opportunity to savour the warmth of the Irish hospitality and to feel “at home” for the duration of your stay.

Day 2
Play County Louth “Baltray Course
County Louth Golf Club or “Baltray” as it is more affectionately known is situated 4 miles from the historic town of Drogheda at the mouth of the river Boyne. With the river to the south and the Irish Sea to the east. This is Links golf at is very best, with only the muted murmur of a ships engine to break the sounds of nature, as it quietly winds its way up river to the port. Host to the ’3′ Irish Open in 2009 and the 2004 Nissan Irish Open.

Day 3
Play European Club
This links designed by Pat Ruddy offers a rare combination of golf challenges and fantastic scenery as the holes plunge into deep valleys in the sand dunes, run on a sand spit through age old marshlands and along and up into the rugged cliffs of Mizen Head. The 18 hole round is an impressive 7,355 yards long, with two additional par-3 holes playable on most days to round out a great golfing day. The Irish Sea can be seen from every hole on the links and the Wicklow Hills complete the view.

Day 4
Play K-Club Palmer Ryder Cup Course
The layout was designed by Arnold Palmer and cleverly uses the existing woodland and water. The course hosted the Ryder Cup in 2006, and has been the regular venue for the European Open, one of the European Tour’s most popular events, since 1995. Ranked as one of the top three parkland courses in Ireland.

Day 6
Play Druids Glen Course
Druid’s Glen lies between the Wicklow Hills and the Irish Sea, 20 miles south of Dublin. Opened in 1995, Druid’s Glen was designed by Tom Craddock and Pat Ruddy and is arguably the finest parkland course in Europe. Just a year after opening, Druids Glen hosted the Irish Open for four years in a row, as well as many amateur competitions.

Day 7
Play Portmarnock Championship Course
Host to some of the greatest tournaments in golf, including the Walker Cup , Canada Cup (World Cup), Portmarnock Championship has hosted the Irish Open on 19 occasions, beginning in 1927 when the tournament was first held. This course displays what many consider to be the finest use of bunkering on any course in any country. The 14th and 15th are Portmarnock’s most famous with the former being described as “the best hole in the world” by Sir Henry Cotton.