Located only 3 miles south of Southport, this championship 18-hole links course is a close neighbor of Royal Birkdale, and has many similarities. For example, it has the same flat fairways except for the 18th which is full of humps and bumps and, like Birkdale, many fairways wind through the dunes. All the holes are of championship standard and no two are the same. However, if one had to be singled out it would be the sixteenth. This famous hole has a great hill and bunkers, lined with railway sleepers and is a cunning trap, catching poor second shots. It is called ‘Gumbleys’, after the gentleman who spent some time in there!

S & A, as it is usually called, has been host to the Ryder Cup twice as well as the Ladies British Open, along with other important events. An Open qualifying course when the British Open is held at Royal Birkdale. 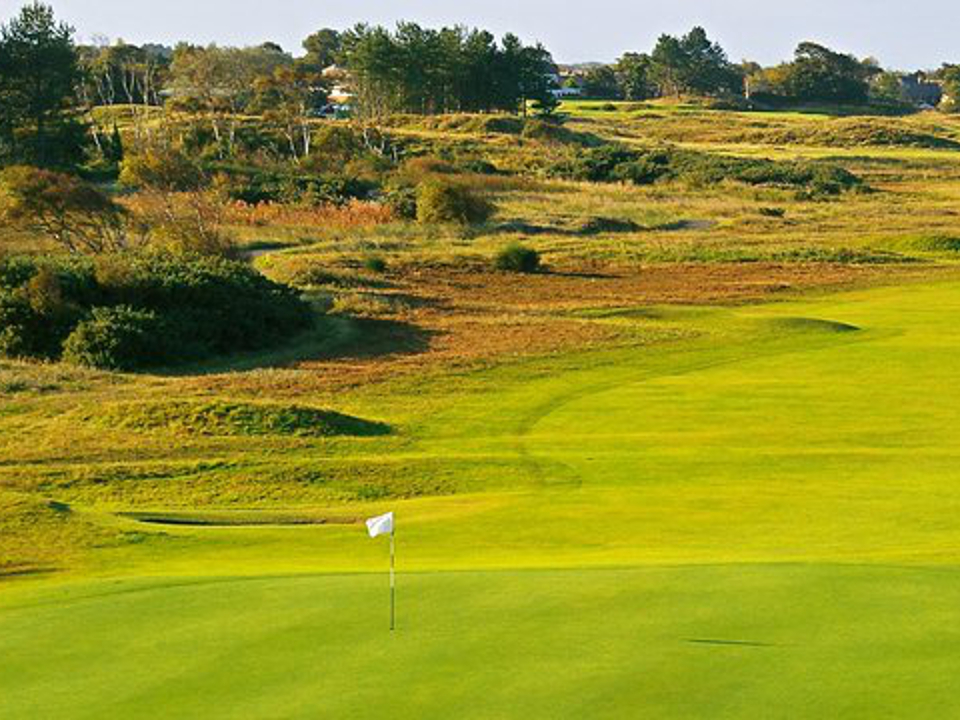 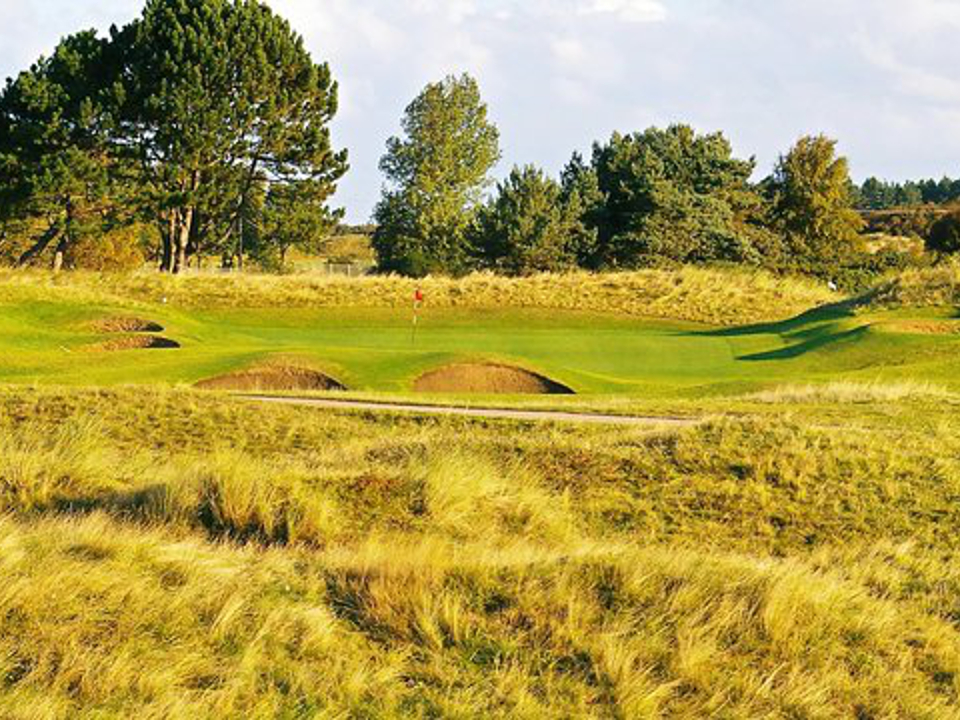 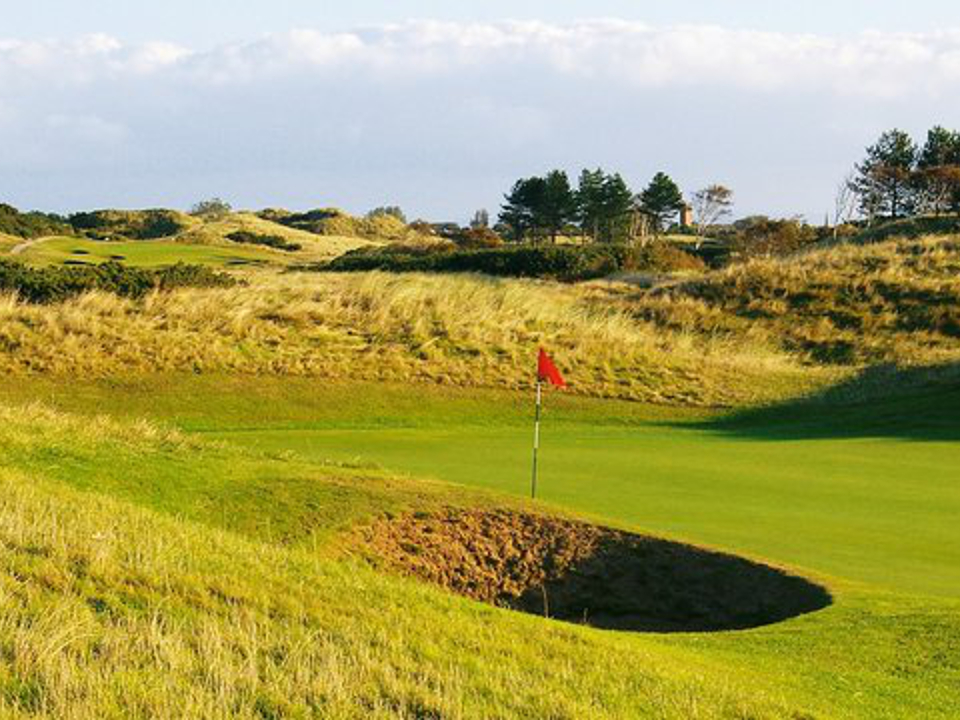