Quinta do Lago South Golf Course
There are three separate championship courses at Quinta do Lago, The most famous being the South Course that has the distinction of having hosted the European Tour’s, Portuguese Open, on no less than 8 occasions. Gaining the reputation of being one of the foremost courses in Europe, it remains to this day, one of the flagship European Tour courses. Designed by American, William Mitchell in 1974 the South is the longest of the Quinta do Lago layouts, providing the big hitters with a definite advantage on the five par 5 holes. It’s championship status does not deter the amateur player and while the 8th, 15th and 18th are testing holes for even scratch and low handicap players, the course provides interest and challenge to all abilities.
(Back Tees 6,500 Metres / Par 72)

Quinta do Lago North Golf Course
The North Course was inaugurated in 1977, born into Quinta do Lago’s second course status, living in the shadow of Big Brother until it was closed in late 2013 for a “major re-build”. Cinderella was re-born almost a year later as what was promised to be Quinta do Lago’s new number one course. The totally re-vamped North Course has been one of the most talked about golf projects in 2014. Re-designed by American, Beau Welling, working in close collaboration with European Ryder Cup Captain, Paul McGinley, the new North Course is the unquestionable winner. All greens, tees, bunkers, irrigation and drainage systems, together with all cart paths, have been totally re-built using state-of-the-art technology. The landscaping has been redone and every tee now has four tee positions. Cinderella has become a princess and if not better then at least the equal of her famous older brother.

Quinta do Lago’s third course, The Laranja, still needs to prove itself before we can comfortably recommend it. 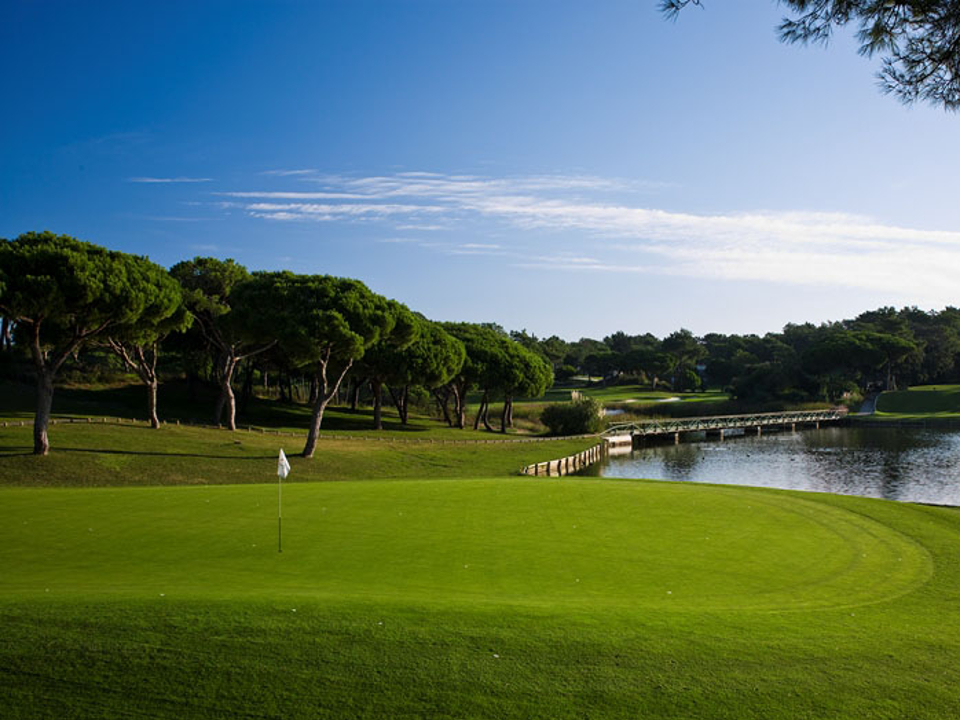 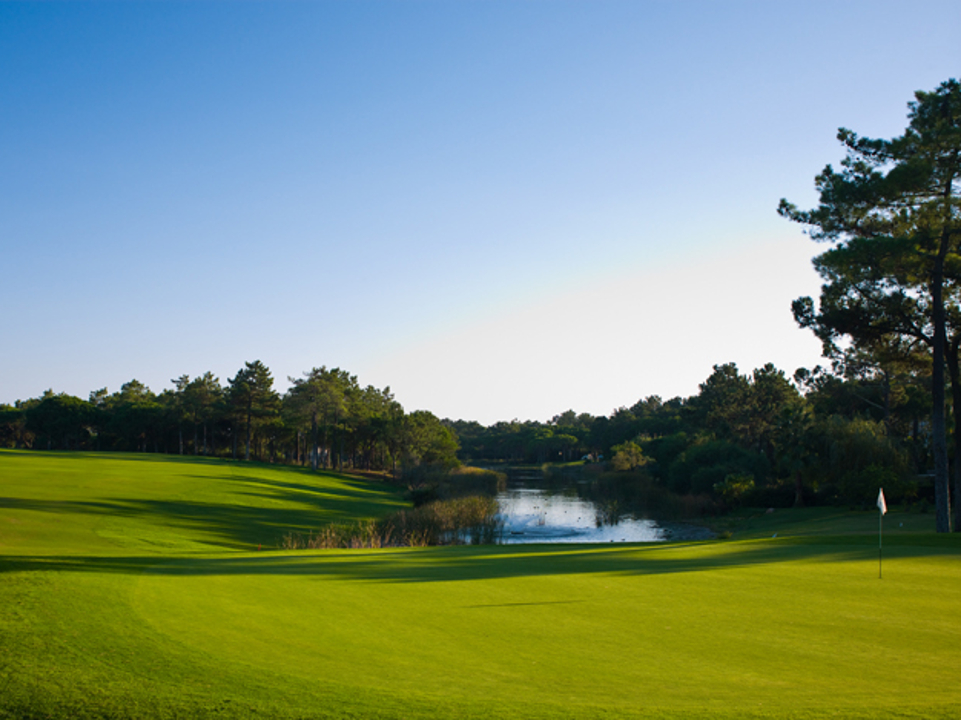 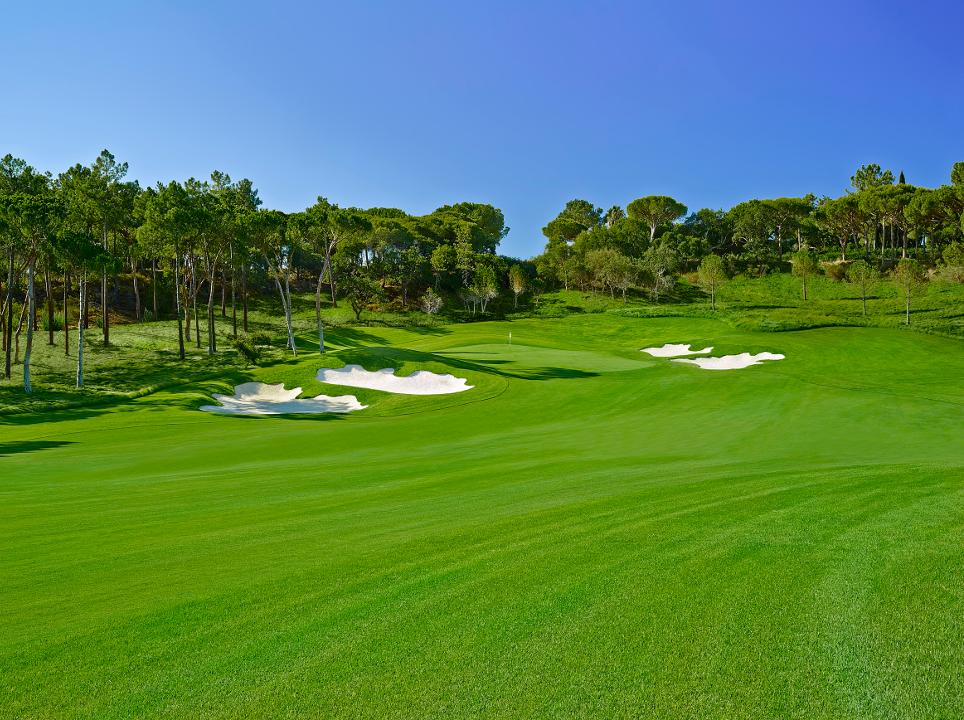 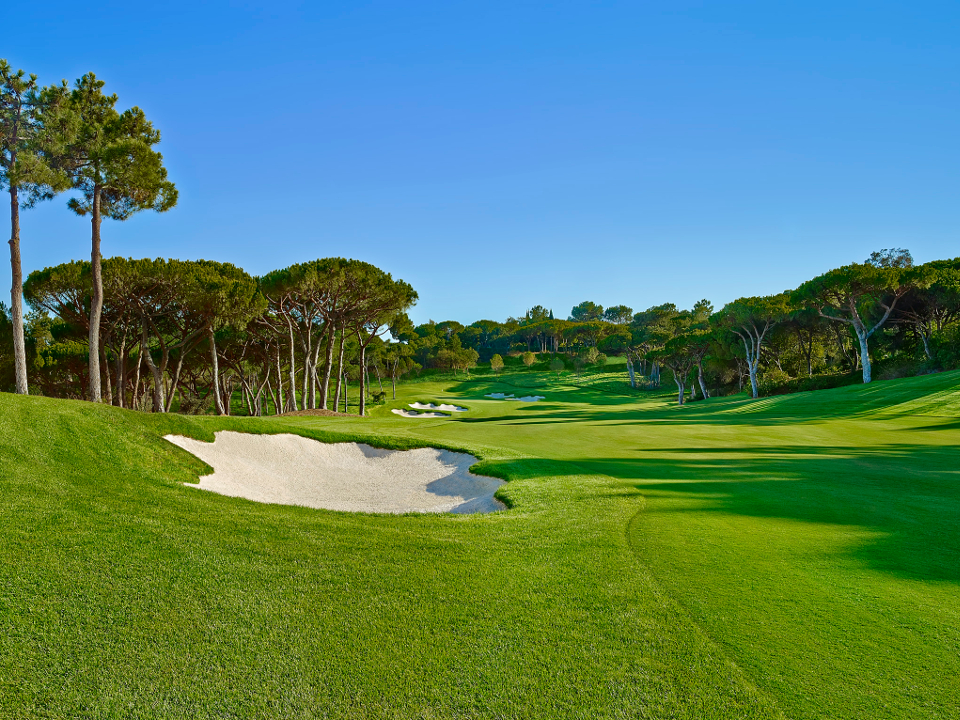 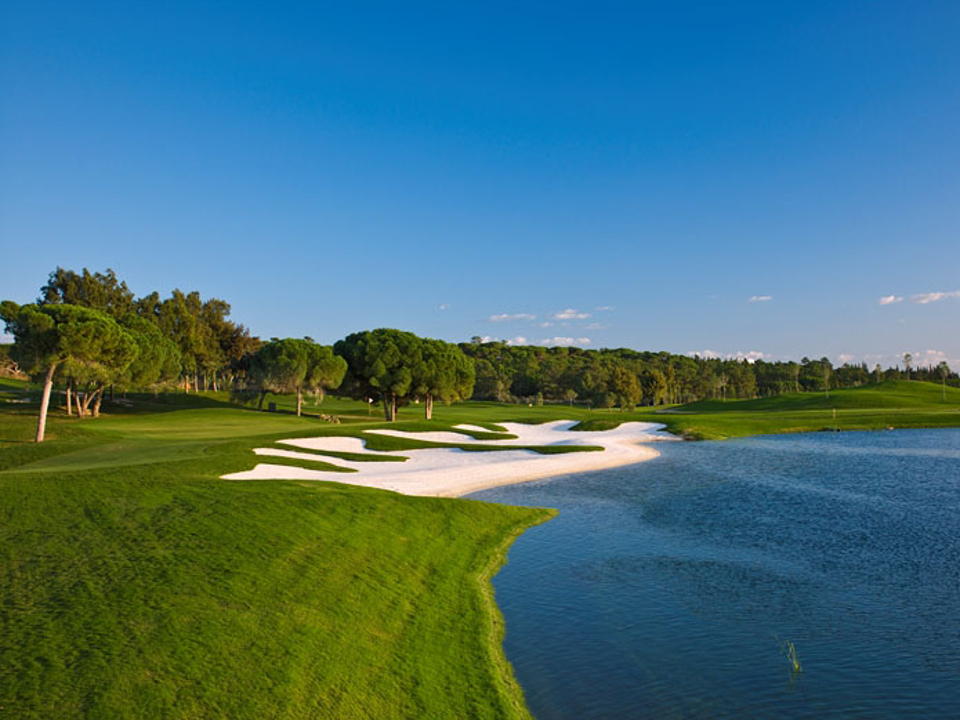 This package include the best of The Algarve's cornucopia of excellent golf, together with a generous helping of off course experiences, bringing you a trip with as much appeal to those less enamored with the Royal & Ancient game, as those who may be addicted to it.

Starting at $4,975 per golfer More Information »