Golf has been played on the Portsalon links since the 1880’s. The club was one of the founder members of the Golfing Union of Ireland, the oldest golfing union in the world. Originally designed by Thompson of Portrush, the layout has evolved over the decades with significant changes under the guidance of Pat Ruddy in 2000. Nestled under the Knockalla mountains and stretching along the magnificent Ballymastocker beach, a true test of links golf presents itself. 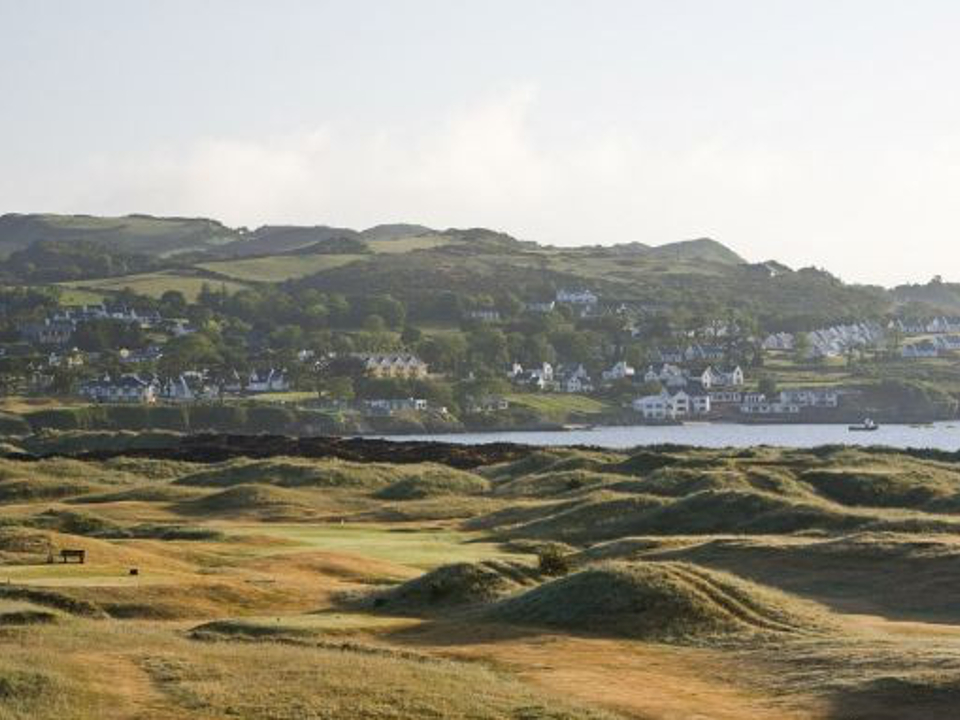