Gleneagles Queens Course
Sharing the same magical surroundings as its big brother, Gleneagles Queens Course was laid out by James Braid with the lady golfer in mind, but that shouldn’t deter anyone from playing it. This is a shorter and kinder course, though it contains some very demanding holes where only the most talented are likely to succeed. Water in the form of brooks, a meandering burn and some small lakes appear as additional hazards on The Queens, adding to the interest. Truth is, if this course was located anyplace else, away from the shadow of The Kings; it would receive far more acclaim than is the case. The Queens is well worth playing. 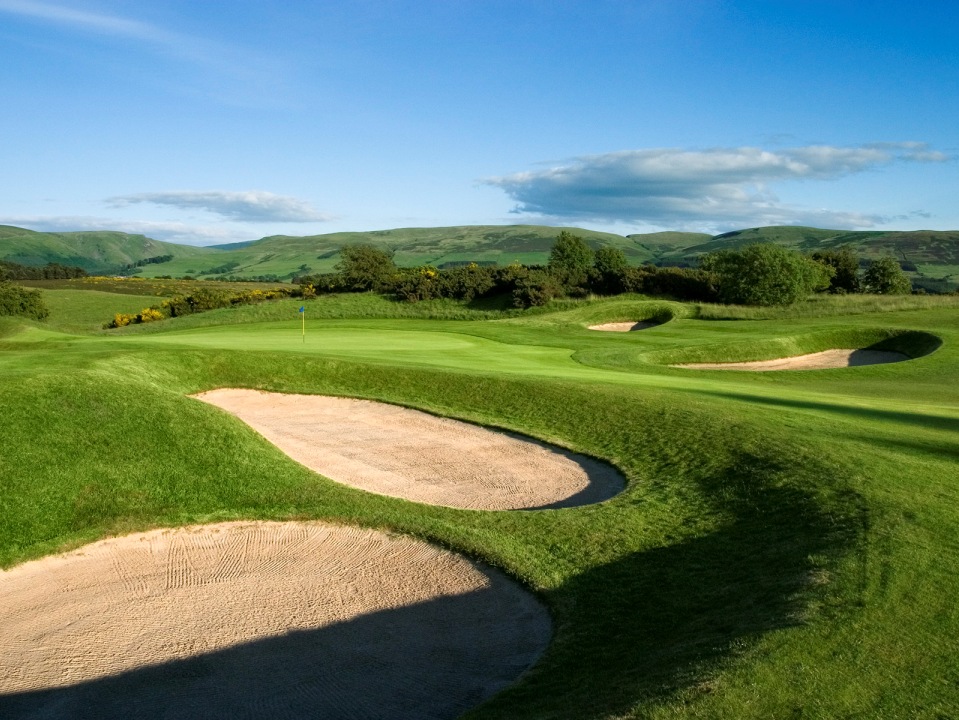 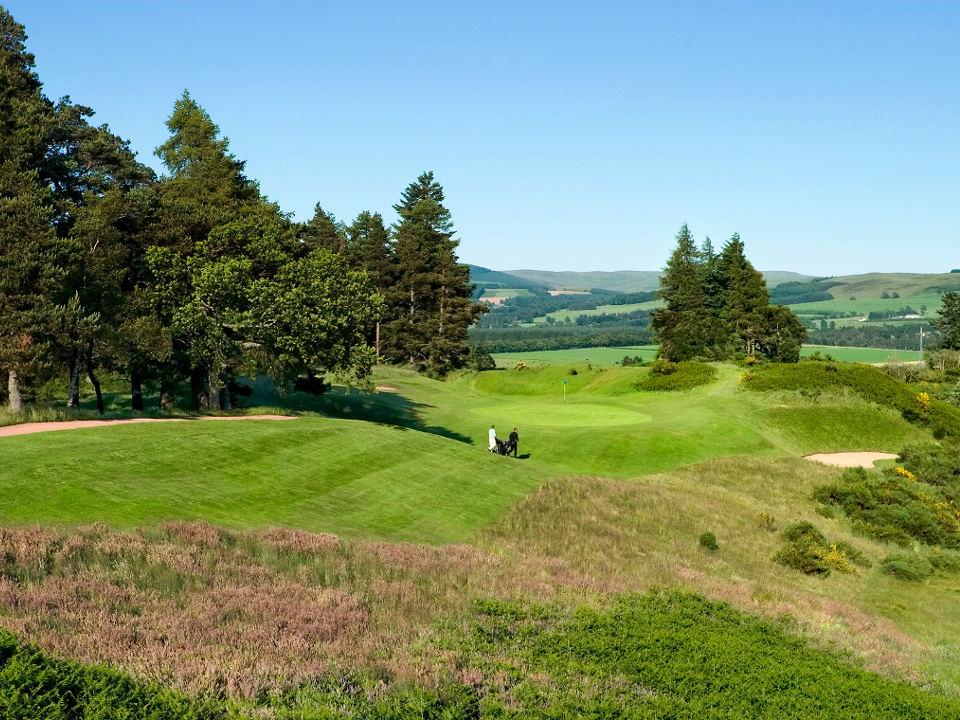