It would appear that golf was first played at Fota Island as far back as the 1800’s. In 1993, a new course was developed at Fota Island, designed by Irish Ryder Cup star Christy O’Connor Jr. and twice English Amateur Champion Peter McEvoy.  The woodlands are cleverly woven into a challenging 72 par course, which is a natural compliment to Old Head. Fota Island has hosted a number of tournaments, including the Irish Club Professional Championship, the Irish PGA Championship, the Irish Open in 2014, and no fewer than three Irish Amateur Opens. 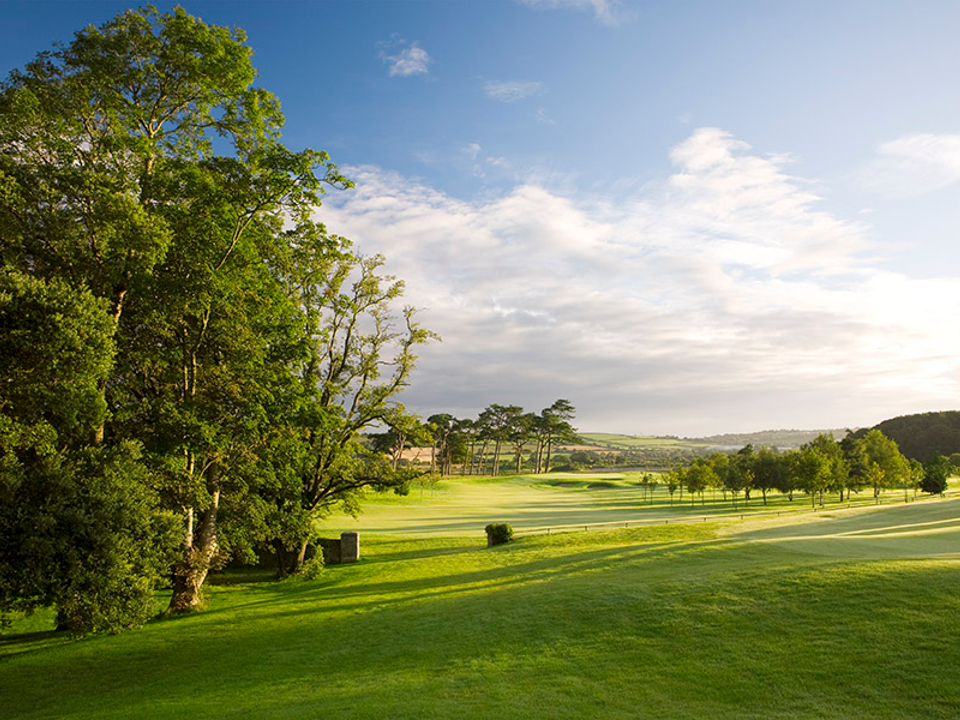 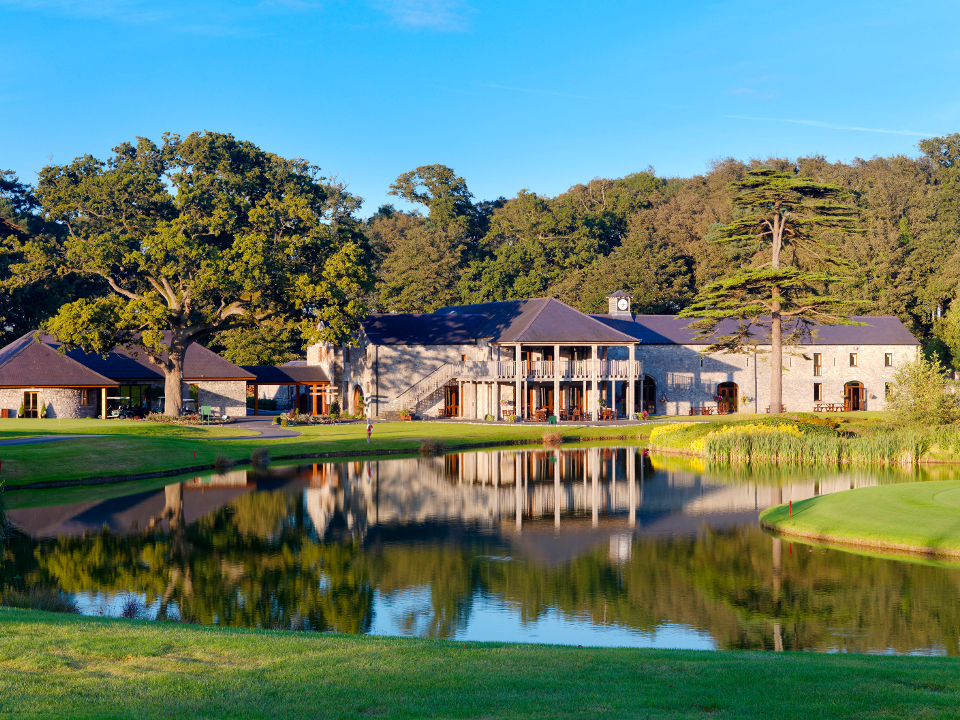 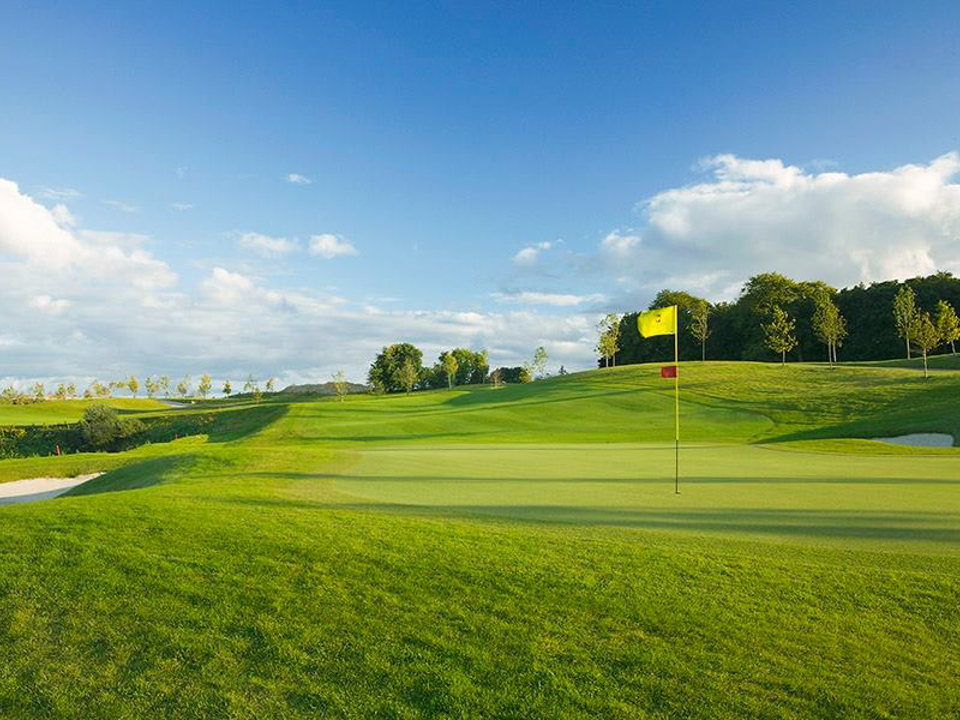 Play some of Ireland's greatest courses with this package covering the Southeast corner of the Emerald Isle.

Starting at $5,970 per golfer More Information »