This challenging championship links course occupies magnificent Murvagh peninsula in Donegal Bay, hence it is known locally as Murvagh. The course is isolated from the outside world by a forest of evergreens washed on one side by the great Atlantic Ocean and by Donegal Bay on the others. It has a panoramic view of the Bluestack Mountains and the beach that runs along the Atlantic border is one of the finest in Ireland.

It has been described as the Muirfield of Ireland, similar in terrain with two loops of nine holes, the first nine an outer loop and the second nine an inner loop running in the opposite direction. 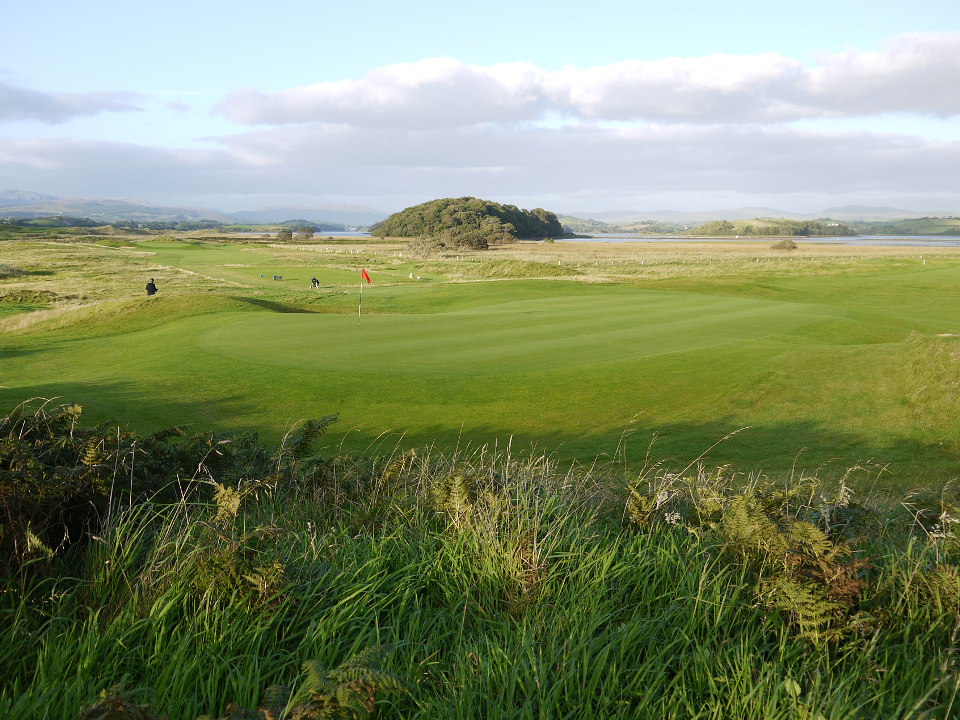 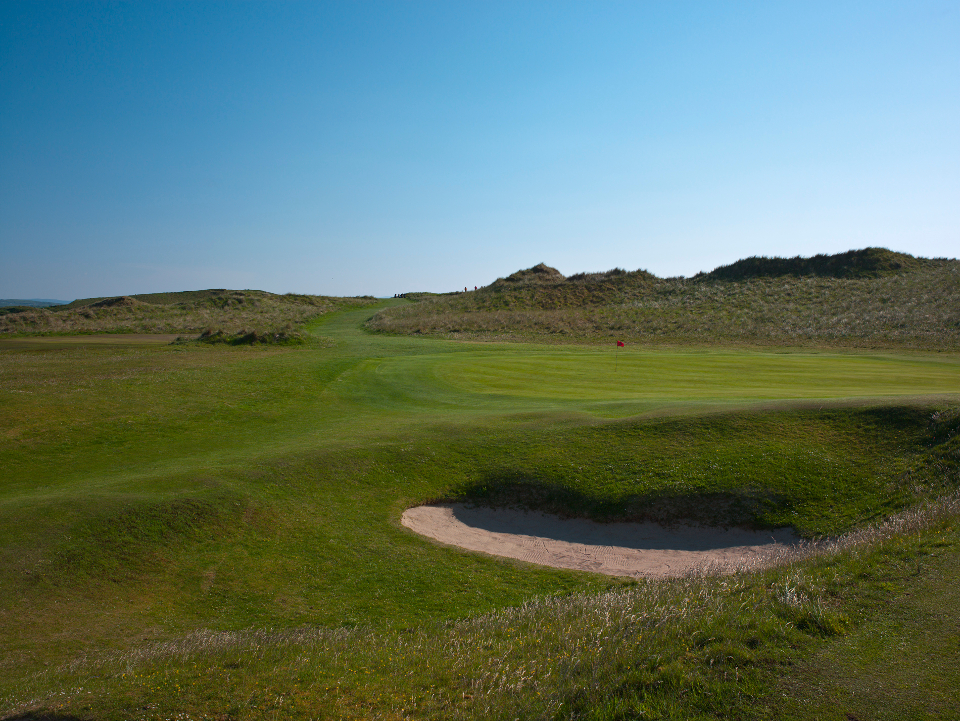 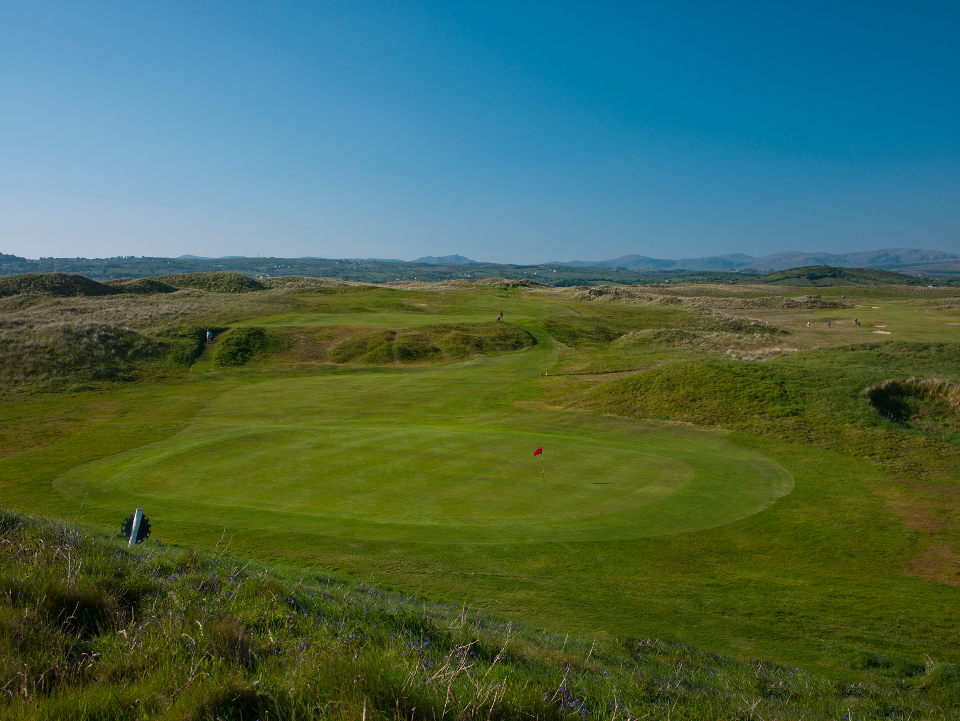 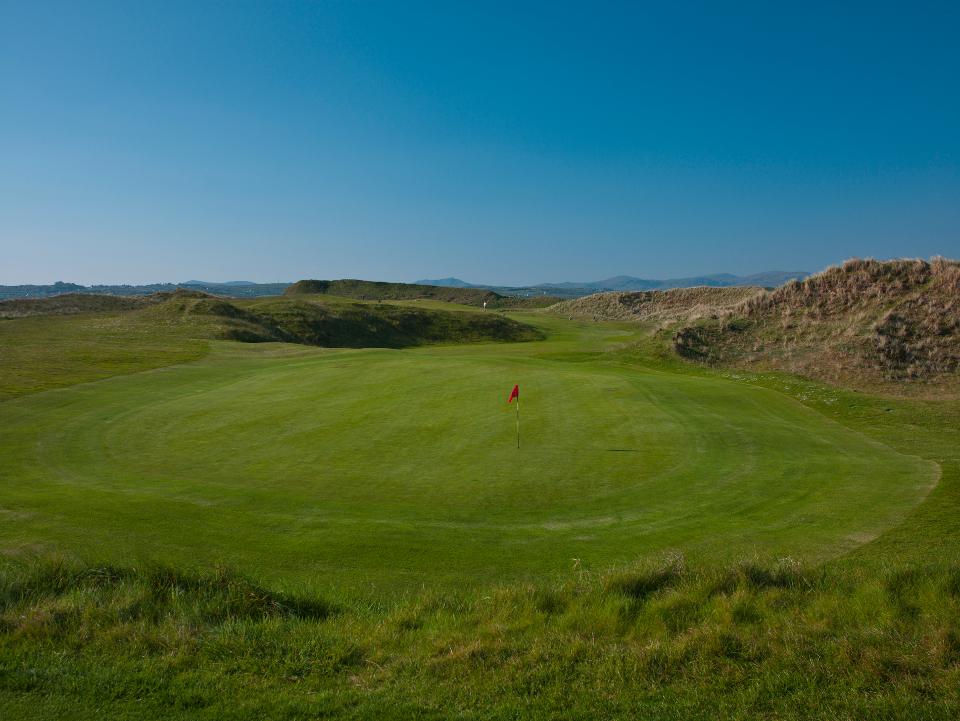 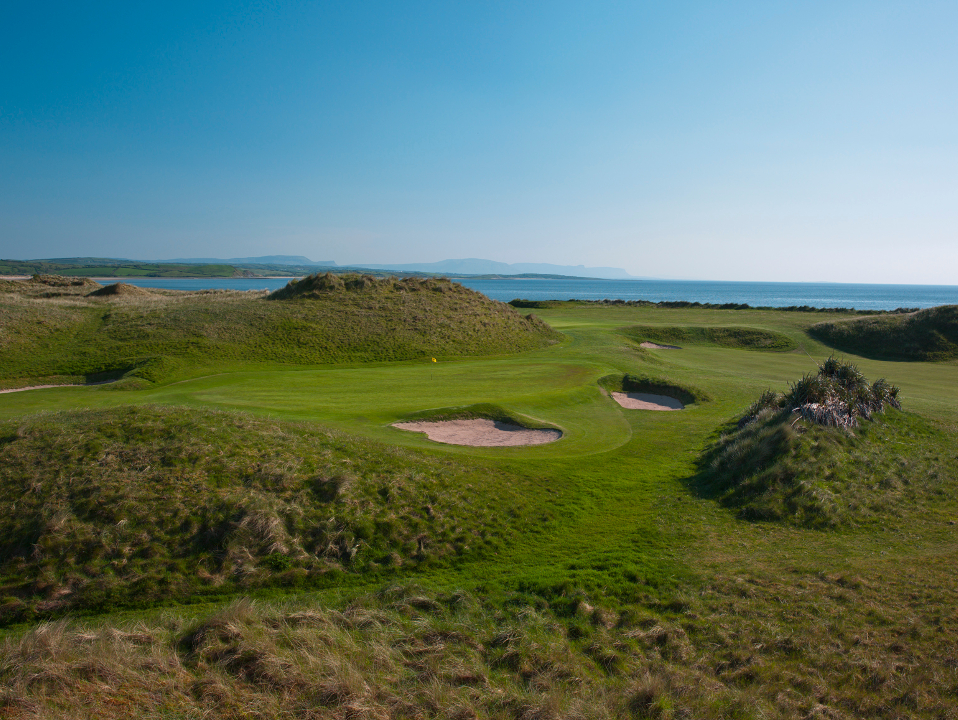 Donegal 10th Hole - Round the Bend 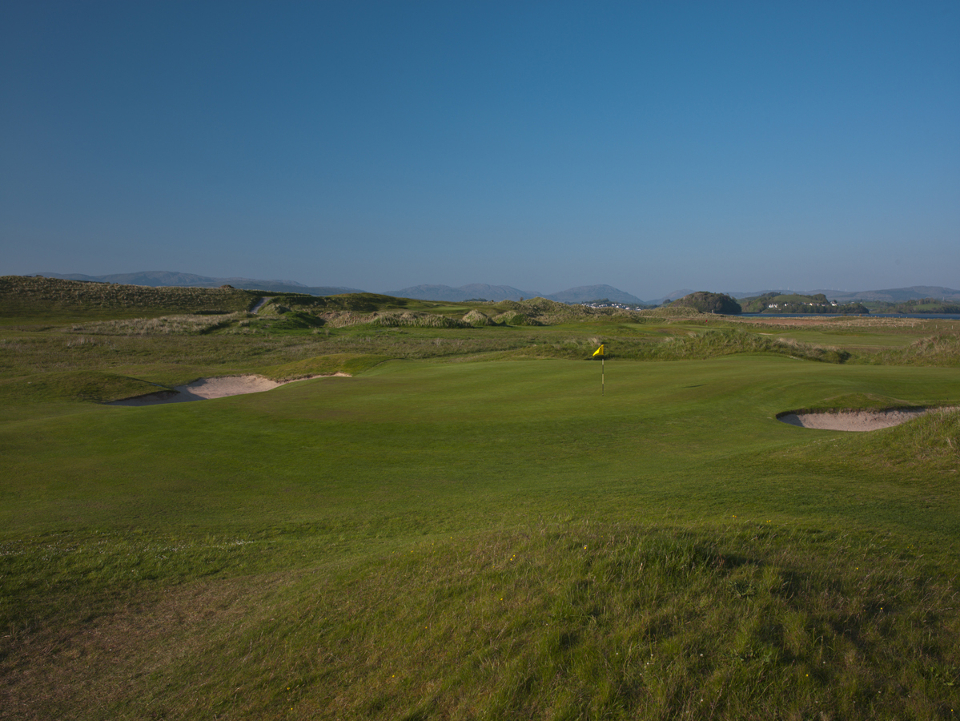 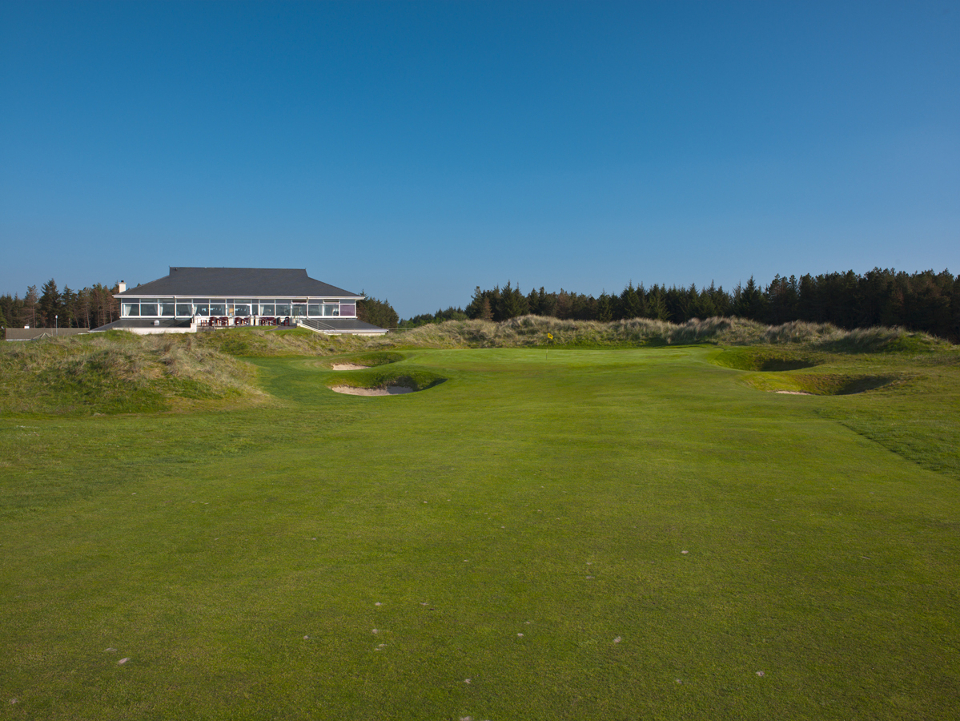 Best of the West

A trip to the West coast of Ireland, offering a grand tour of this often overlooked territory full of excellent links golf.

Starting at $4,305 per golfer More Information »