Ballyliffin Glashedy Links
Nick Faldo called this course the Royal Dornoch of Ireland. It’s Ireland’s most northerly course and in windy conditions can challenge the best golfers at the top of their game. It has two holes that really stand out, the par 3 fifth, known locally as “The Tank” and the highly difficult par 4 third hole with a narrow fairway and sloping green. The Glashedy Links has hosted the Irish Inter-provincial Championships in 2006, the European Tour, North West of Ireland Open in 2002 and the Ladies European Tour, Ladies Irish Open in 1998.
(Back Tees 7,135 Yards / Par 70)

Ballyliffin Old Links
While golf was played on this land well back into the late 1800’s and early 1900’s, it wasn’t until 1947 that Ballyliffin Golf Club was officially established. A true classic links course developed and a real hidden gem has emerged in this corner of Ireland. The Old Links undulates in the glory of its natural terrain, presenting an immensely enjoyable challenge to every golfer. The Old Links hosted the European Seniors Tour in June 2008.
(Back Tees 6,937 Yards / Par 71) 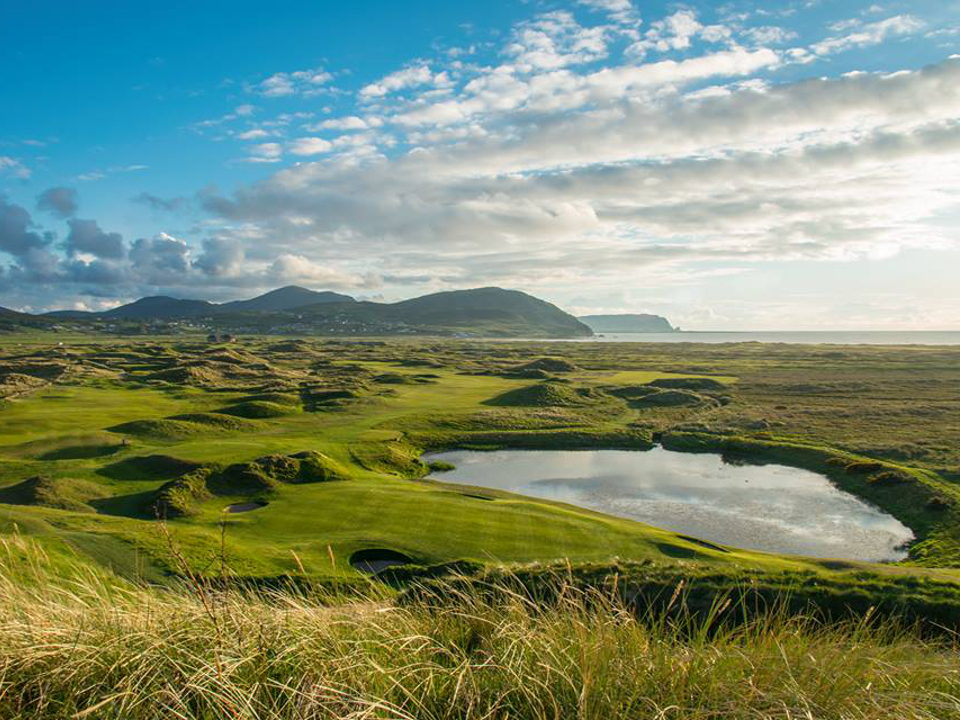 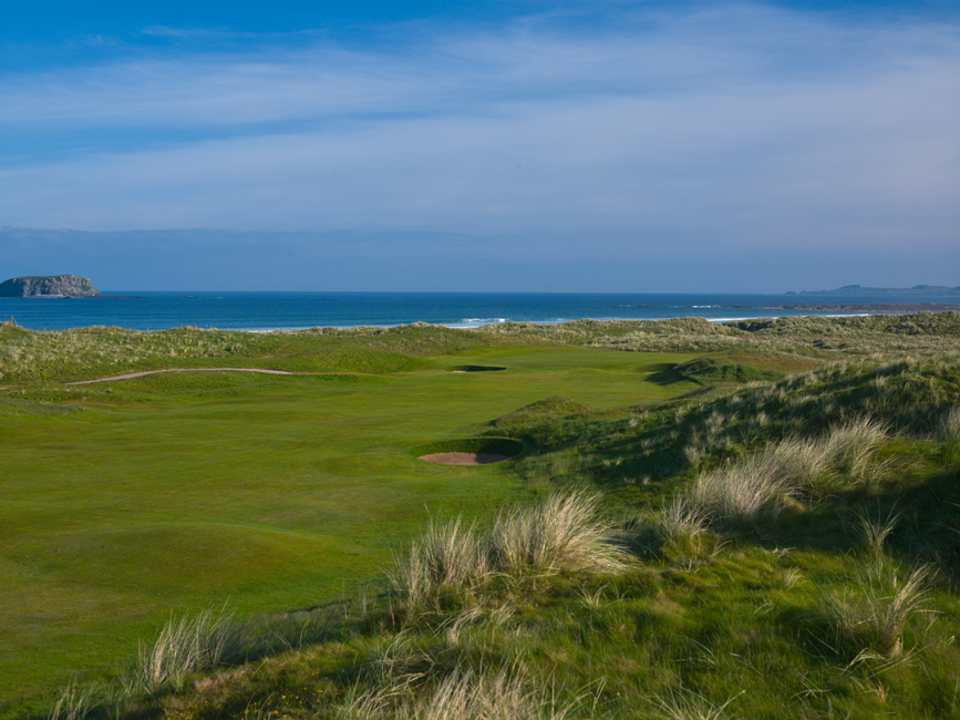 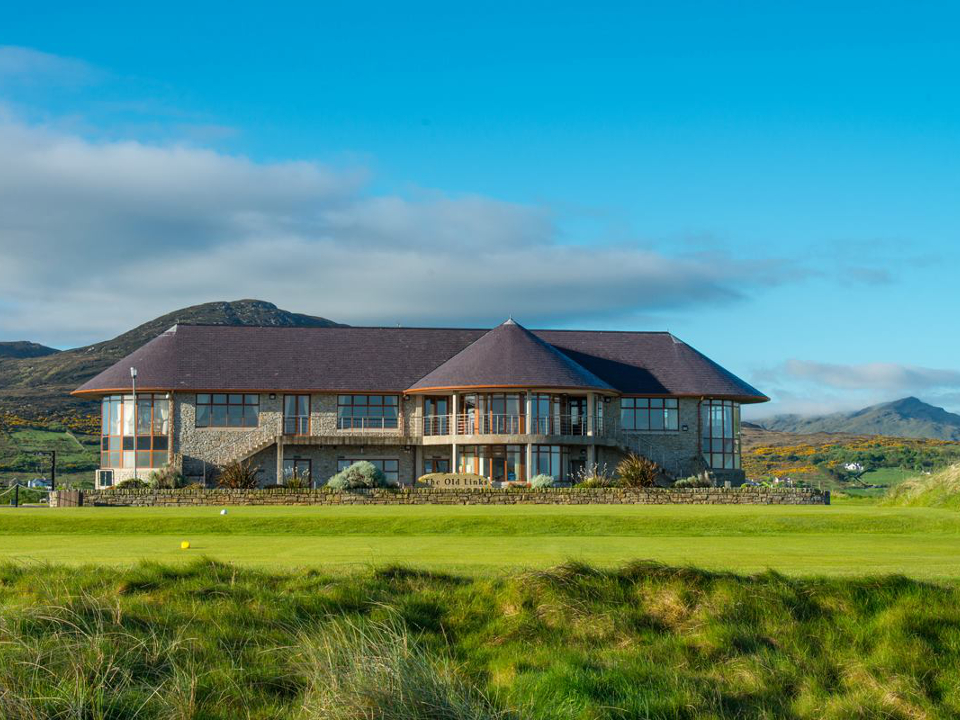